Editor's Note: This article has been updated. It was originally published in November 2018.

Nearly every medication has a standard dose — but we live in a world in which customization has become the norm. Ask those familiar with pharmacogenomics and they’ll say it’s likely we’re preparing for a future in which most medications are prescribed only after taking in account a patient’s unique genetic makeup.

In the first article in our series on healthcare IT, we offered an overview on the evolution of electronic health record (EHR) systems — an innovation that paved the way for patient-centric solutions that help navigate the complexity of medication access. Here, we focus on pharmacogenomics — the research revolutionizing patient procedures and care for providers and pharmacists.

A Brief Overview of Pharmacogenomics

It’s common to see advertisements from commercial DNA testing companies promising to draw the branches on your family tree or even predict the likelihood that you’ll inherit certain diseases. How did we get here?

Pharmacogenomics, a type of genetic testing, evolved from pharmacogenetics, an important part of precision medicine that studies how people respond to therapy based on their genes. (While factors like overall health and environment certainly impact a person’s response to medication, it’s their unique genetic makeup that’s most significant.)

Beyond direct-to-consumer services, an increasing number of healthcare providers are seeing the value of genetic testing to offer expert-level evaluation of their patients’ DNA — which can support sensible risk assessment for disease and actionable genotype-guided prescribing.Top of Mind for The Top U.S. Health Systems 2018 Report, Center for Connected Medicine, 2018

Supplied with a patient’s genetic profile, a provider can help customize health programs — which may include personalized lifestyle recommendations and prescription of gene-compatible medications. Using genetic information to avoid adverse medication events and even forecast a patient’s response to a therapy is at the core of pharmacogenomics — and can help change the landscape of healthcare from reactive to proactive.

The Human Genome Project and the Rise of Pharmacogenomics

In 1953, James Watson and Francis Crick published the first structure of deoxyribonucleic acid (DNA) — an important first step toward unlocking the trove of information stored in the human genome.Molecular Structure of Nucleic Acids: A Structure for Deoxyribose Nucleic Acid,” Crick and Watson, 1953 Features of this now famous double-helical structure and continued experimentation gave scientists confidence that DNA was indeed the molecule of genetic inheritance and mutations to the DNA sequence could cause disease.

Unfortunately, sequencing the entire human genome to help understand our biology and the origin of genetic diseases seemed like a pipe dream. At the time, inadequate DNA sequencing technologies were labor-intensive. It wasn’t until the development of automated DNA sequencing — thanks to scientific breakthroughs by Frederick Sanger in the 1970s — that technology reached a point at which such a feat was possible.DNA Sequencing with Chain Terminating Inhibitors, Medical Research Council Laboratory of Molecular Biology, Cambridge CB2 2QH, England, 1977, What is the Human Genome Project?, National Human Genome Research Institute, 2021

In 1990, the federal government formally launched the Human Genome Project. Among others, a few goals of the proposed 15-year undertaking included:

Not only is the human genome publicly available, but the cost of genome sequencing is also dramatically cheaper: In 2006, genome sequencing was estimated to cost about $14 million, versus about $1,000 in 2016. Thanks in part to this evolution, scientists have identified approximately 1,800 disease genes from the Human Genome Project.The Cost of Sequencing a Human Genome, National Human Genome Research Institute, 2021

Foreknowledge of a patient’s genetic predisposition can help providers prescribe an effective initial treatment, thereby reducing the likelihood of adverse events while protecting the patient from difficult treatment changes.

Pharmacogenomics and Its Impact on Patient Care

Here’s an example of pharmacogenomics at work: Millions of Americans with depression are prescribed selective serotonin reuptake inhibitors (SSRIs) each year while demonstrating a wide range of response outcomes. (These drugs are effective in only two-thirds of depressed patients.)Antidepressant Use Among Persons Aged 12 and Over: United States, 2011-2014, NCHS, 2017

Pharmacogenomic research suggests that DNA mutations in genes coding for certain enzymes influencing the function of neurotransmitters in the brain may be responsible for patients' variable response to SSRIs.The pharmacogenomics of selective serotonin reuptake inhibitors, The Pharmacogenomics Journal, 2004

Foreknowledge of a patient’s genetic predisposition can help providers prescribe an effective initial treatment, thereby reducing the likelihood of adverse events while protecting the patient from difficult treatment changes.

As the field of pharmacogenomics matures, incorporation of additional functionalities into such solutions should help guide clinical decision making for providers and pharmacists while offering patients the benefits of personalized healthcare. 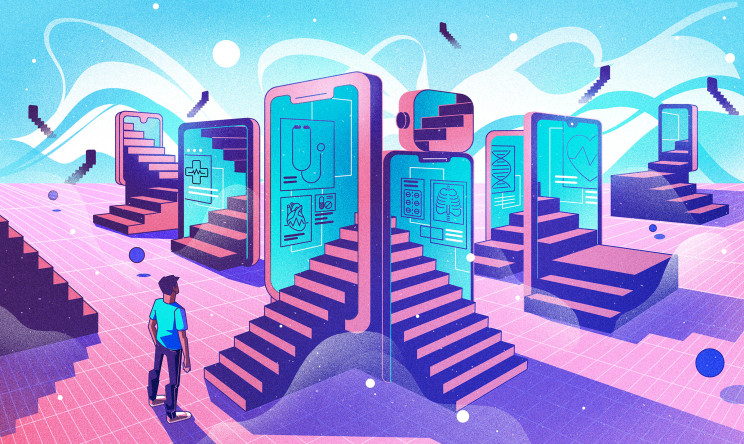 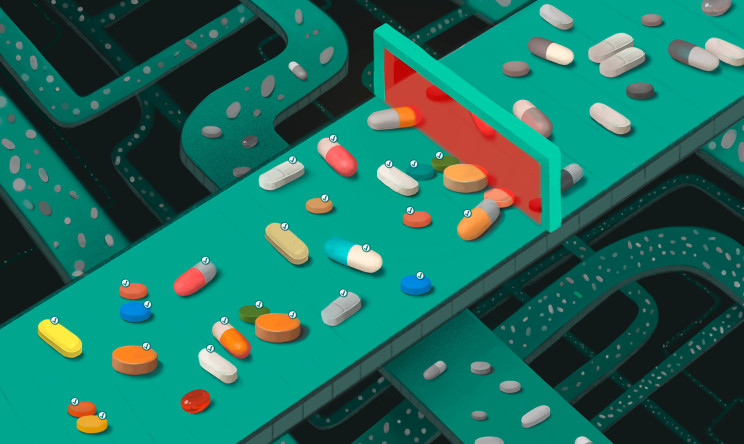 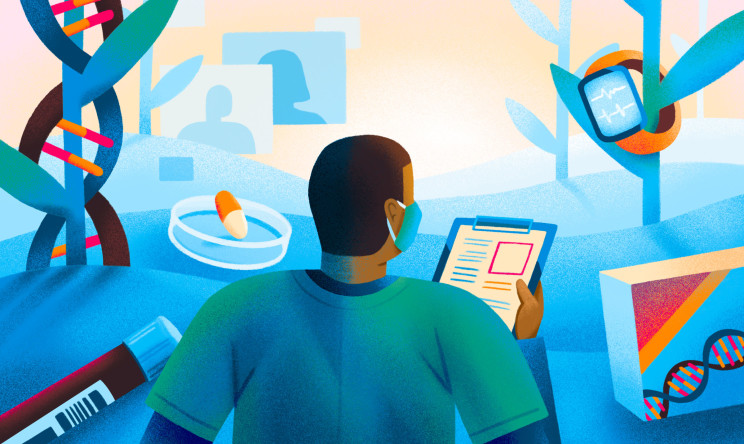 3 Healthcare Innovation Trends to Watch in 2023