The Evolution of EHRs and Patient Price Transparency

Editor's Note: This article has been updated. It was originally published in September 2018.

As technology has evolved, the rise of innovative solutions in healthcare — and their increasingly widespread use — has resulted in our ability to better process patient care, from diagnosing and treatment to record-keeping.

Today, patients are demanding more transparency than ever into decisions around their medical care — and the costs associated with it. One in three individuals report tracking healthcare costs on their own with a computer, smartphone or other electronic means.The Office of the National Coordinator for Health Information Technology Health IT Dashboard

Over the last decade, a patient’s use of technology to interact with their healthcare provider, view personal health information and price shop for prescriptions has grown significantly. Consider this: When a prescription costs more than expected, 43 percent of patients said they checked a pharmacy comparison app to find a better price — up from 28 percent in 2019.CoverMyMeds Patient Survey, 2020

We’ve reached a point in which providers have the tools to equip themselves and their practices with patient-demanded solutions. By facilitating conversations around options and affordability, these decision support solutions — including real-time prescription benefit tools, like real-time benefit check (RTBC) — do more than assist providers at the point of prescribing. They help patients be more engaged with their care, too.

In this three-part series, we’ll explore the evolving scope of healthcare technology — where it started, where we are now and what lies ahead. First up: the introduction of electronic health record (EHR) systems and digital record keeping.

The Importance of Digital Record-Keeping

The standardization of medical records began in the 1920s, when physicians realized they needed a better way to track patient history and therapies.The History of Healthcare Technology and the Evolution of EHR, VeritechIT Prior to this, there wasn’t a means of ensuring patients received accurate diagnoses, as providers lacked the ability to view historical information.

The medical community understood that better record keeping was essential. In 1928, the American College of Surgeons (ACOS) began to standardize medical records by establishing the American Association of Record Librarians (AARL), known today as American Health Information Management Association (AHIMA).The History of Health Information Mannagement – from Then to Now, OpenText

Records remained paper-based until the 1960s, when computers became the primary tool used to track patient records and billing.

Interoperability and the Introduction of EHR Systems

There are hundreds of EHR platforms on the market — with most hospitals using at least 10 of them.Healthcare IT News How did we get here?

In 1972, the Regenstrief Institute developed the first EHR system. Unfortunately, the cost associated with using this style of record-keeping meant it wasn’t widely adapted until computers became more affordable.EMR: The Progress to 100% Electronic Medical Records, The University of Scranton

As healthcare costs continued to rise in the early 1990s, both patients and health insurance companies began to call for better technology. When personal computers became more commonplace in business and hospital settings, network solutions began to develop due to the need to streamline all the growing data.The Computer-Based Patient Record: An Essential Technology for Health Care: By Institute of Medicine, Committee on Improving the Patient Record, 1997

Demand grew for health systems to capture and maintain clinical data electronically. And as the industry realized the benefits of better coordination of care through health systems, they became the norm.

With growing technology comes the need for privacy assurance. The Health Insurance Portability and Accountability Act (HIPAA) was introduced in 1996, establishing privacy regulations around patient information. Technology made it easier to follow these laws and, from that point forward, health systems and various healthcare organizations began to shift to electronic systems.EMR: The Progress to 100% Electronic Medical Records, The University of Scranton

As of 2017, nearly 90 percent of office-based physicians had adopted EHR systems and capabilities, and more than 78 percent had adopted a certified EHR into their practice.The Office of the National Coordinator for Health Information Technology Health IT Dashboard

Today, each touchpoint of a patient’s journey can be accelerated through technology and interoperability. This goes well beyond record-keeping, from handling the complex prior authorization (PA) process with electronic PA (ePA), to equipping providers with prescription decision support via real-time benefit check (RTBC) solutions. Through interoperability and merging networks, accessibility and adoptability of these technologies will become even more efficient.

By modernizing the health-data exchange standards, this model supports further interoperability and offers a new opportunity to engage with patients. In 2017, 93 percent of hospitals gave patients access to their health records online, a 27 percent increase in a five-year period.Sharing Data, Saving Lives: The Hospital Agenda for Interoperability

As the country endured the unique challenge of a global pandemic, interoperability has been a hot topic: The surge in telehealth usage highlights just how important it is for providers and their teams to be able to access patient data quickly and easily — especially when they’re using an unfamiliar technology to conduct a visit.

As distribution for the COVID-19 vaccine ramps up, existing healthcare technology, including EHRs, is likely to play a critical role in the effort, reminding patients when they’re eligible and when to get in for their next immunization.

An ideal future state of healthcare interoperability is, perhaps, a system that’s as open as it is secure, where providers — and their patients — can access the data they need, when they need it. In the last several years, much of our world has become “on-demand.” It might be healthcare’s turn.

Learn more about the state of healthcare technology — and the impact on medication access — in our 2021 Medication Access Report. 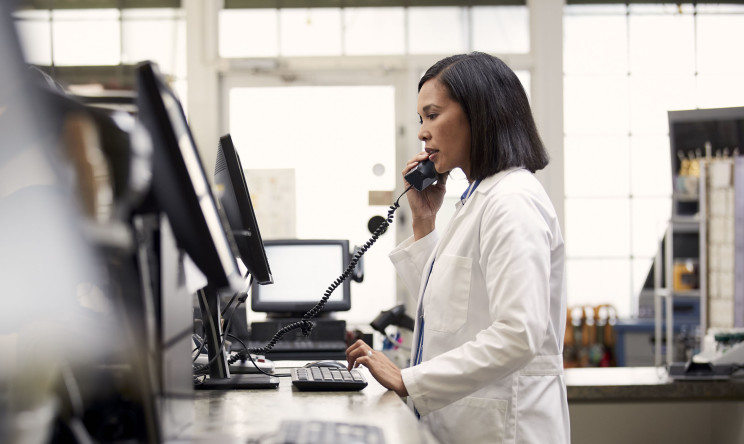 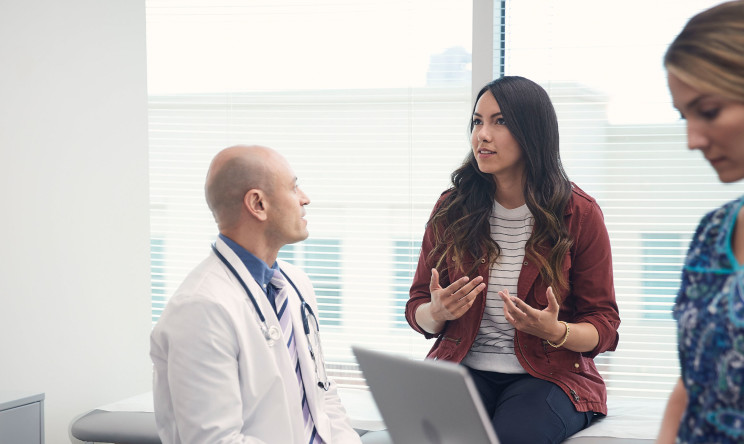 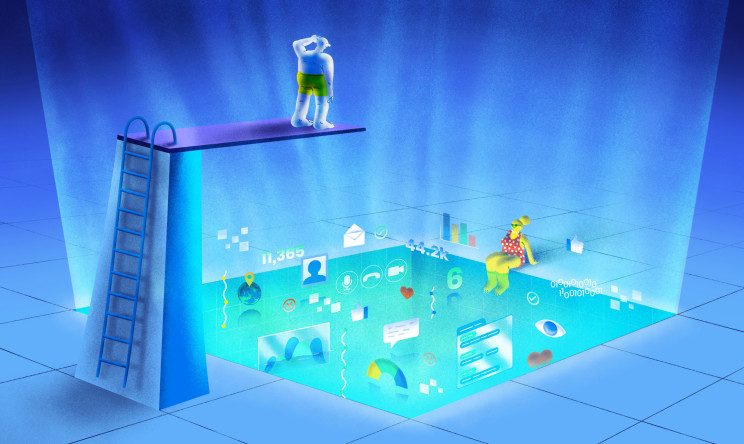 How Trust in Technology Affects Adoption Among Care Teams